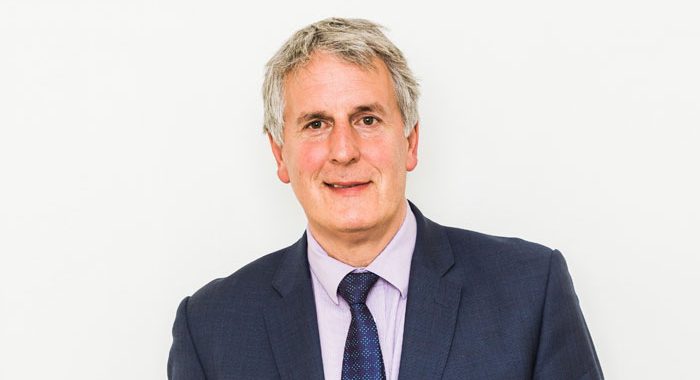 Cliff studied Law at Keele University and qualified in 1987. He worked as a Solicitor in Guildford and then in London as a family and criminal lawyer, before re-qualifying to move to Scotland in 1995. He is a Partner in Culley & McAlpine, having worked in Perth since 1996. His main interests lie in family and criminal law.

He has been practising family and criminal law in Perthshire since 1996 and has gained a reputation as an approachable and conscientious advocate for his clients.

He has been Partner since 1996.  The firm has grown and gained a very positive reputation in the area.

His other interests include travel and following the misfortunes of Newcastle United having been born there!