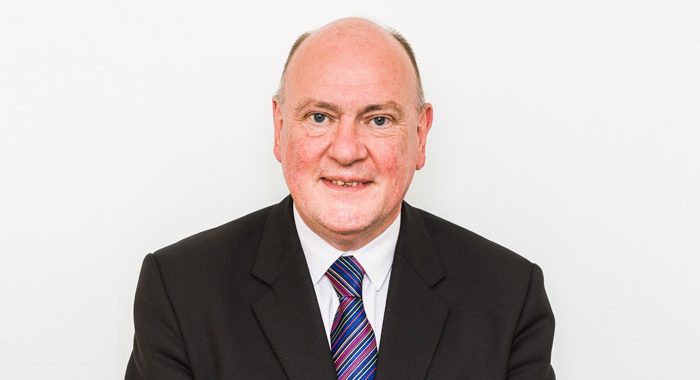 John graduated from Glasgow University in 1976. After his apprenticeship in Glasgow he joined the Fiscal service between 1978 and 1986, in Perth and Glasgow.

A vastly experienced criminal lawyer having practiced for over 40 years in the Scottish legal system. He is the go to lawyer in Perthshire for criminal advice whether it be minor road traffic or more serious High Court offences.

John joined Culley & McAlpine in June 2003 as a Consultant.  He’s been practicing as a defence lawyer in Perth since 1986 and has considerable experience of handling the whole spectrum of criminal offences including murder, drugs and sexual offences. He has been involved in a number of cases that have made and changed the law of Scotland.

He is one of the most respected criminal defence lawyers in Scotland.

Socially John likes to travel and follow sport.  He is the President of Perthshire Rugby Club. He also likes to spend time with his ever increasing family.