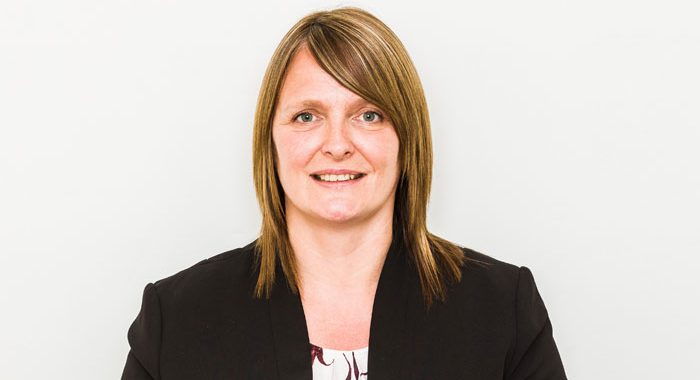 Pauline recently became a Partner in the firm having joined Culley & McAlpine in 2010.  She specialises in criminal law. However, still has an interest in family law, which she practised for a number of years.

She is highly regarded in the local court. Pauline is able to advise in respect of all criminal matters. Anything from minor road traffic offences to more serious offences including serious assault, drugs, sex offences and murder.

In her spare time, Pauline likes to spend time with her family and friends. She enjoys going to the gym and watching her son play football.